Tiffany Boone (born August 27, 1987) is an American actress, best known for her roles as Roxy Jones in “Hunters”, Mandy Lang in the second season of the FOX TV series “The Following” and for her supporting roles as Savannah Snow and Mimi in the fantasy film “Beautiful Creatures” and the horror-comedy film “Detention”, respectively. 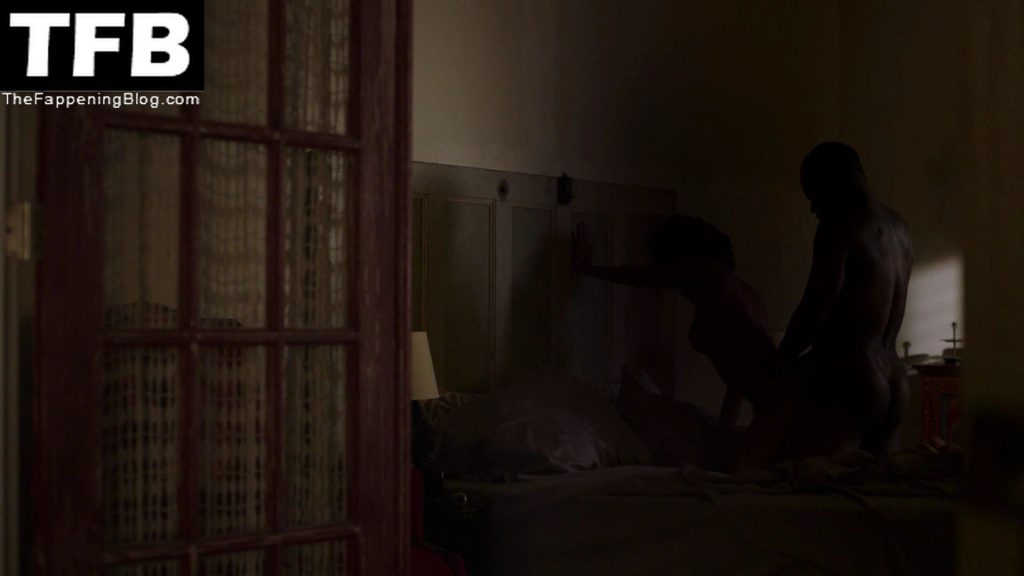 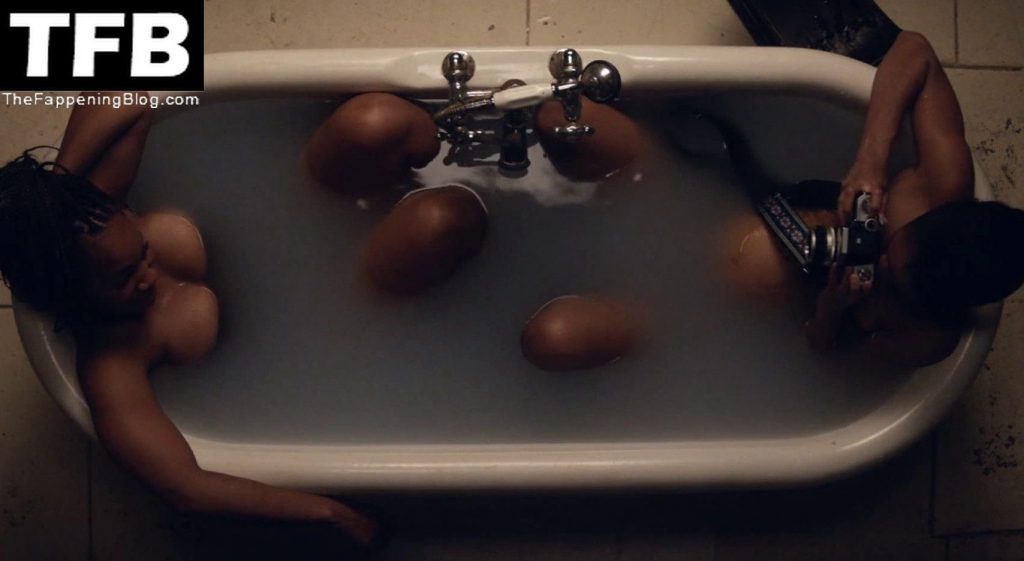 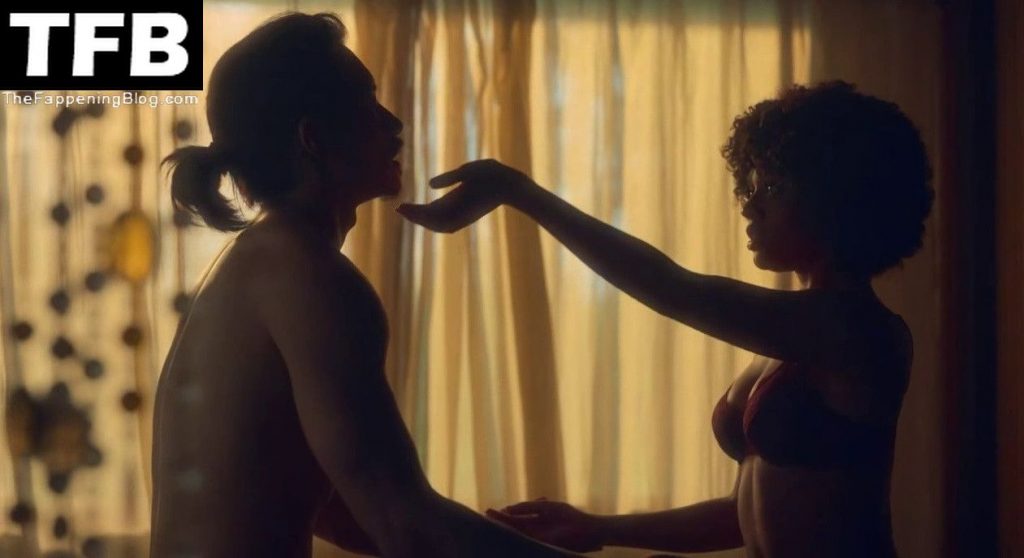 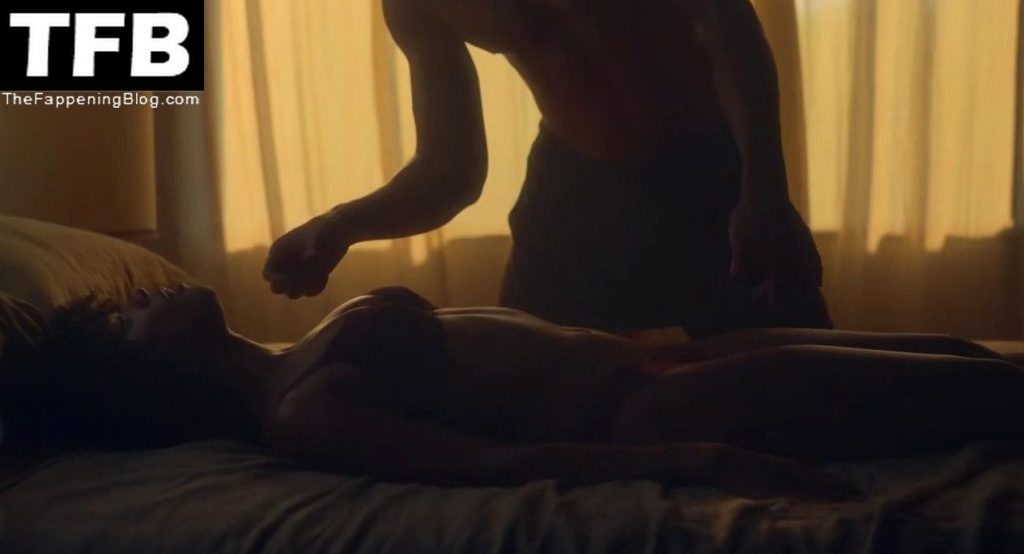